Turkey's profits from boron grows 25 times in past decade 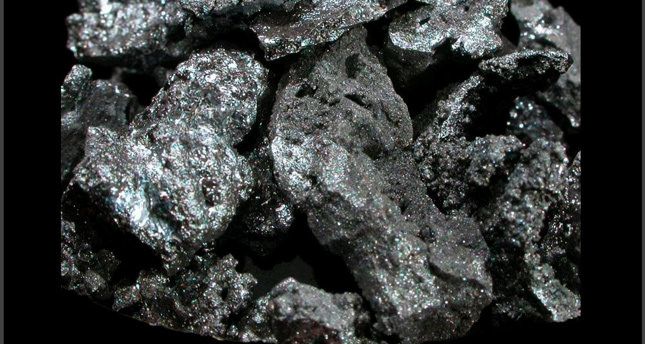 by AA Apr 16, 2014 12:00 am
ANKARA — Turkey's state mining company Eti Maden's gross profits from the chemical element boron rose twenty-five-fold during the last decade from $17 million in 2004 to nearly half a billion USD last year.

Turkey possesses 72% of the world's known deposits of boron which amount to a total of 3.3 billion tons of reserves.

Boron can be used in making glass and ceramics, in cleaning products and bleaching agents, and also in the manufacture of insecticides. Boron is also used as an ingredient in making insulation and items that give protection from a nuclear reactor. It is also key in producing bullet proof vests.

Other major deposits of boron exist in the United States and in Russia.