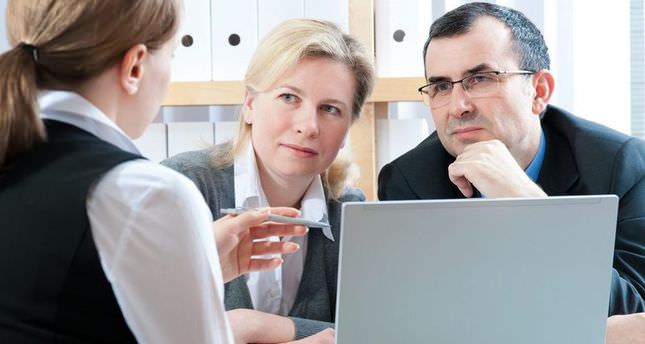 According to the weekly bulletin from the Banking Regulation and Supervision Agency, the BDDK, overall loans excluding the financial sector increased by 0.38 percent and totaled 999.3 billion lira, up from 995.6 billion lira the previous week.