Egypt sees deficit at 14-14.5 percent of GDP next fiscal year 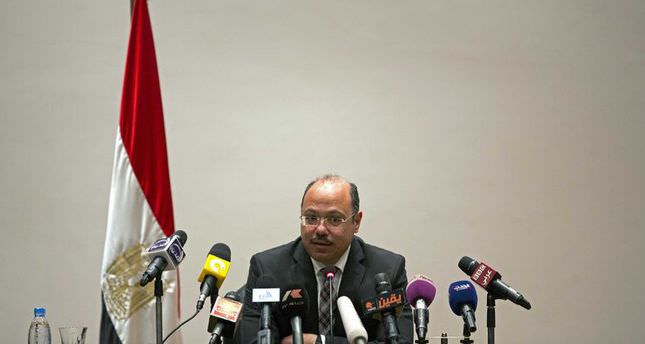 by Apr 28, 2014 12:00 am
CAIRO — The Egyptian government sees its budget deficit running at 14-14.5 percent of gross domestic product in the fiscal year starting on July 1, Finance Minister Hany Dimian said on Sunday, above a target of 10-10.5 percent he gave in March.

Egypt's economy has suffered from more than three years of political turmoil that has driven away tourists and investment. Last month, Dimian cut the economic growth target for the fiscal year to the end of June to 2-2.5 percent from 3-3.5 percent.