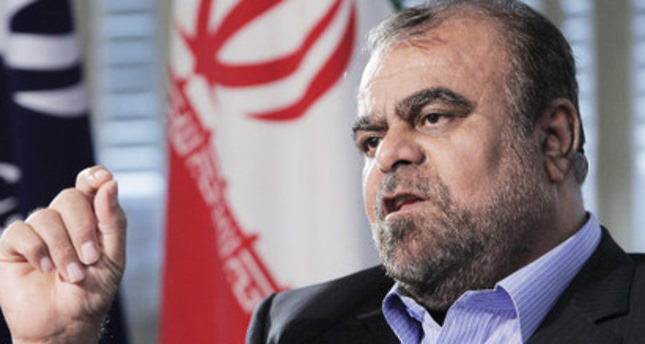 Qasemi heads an economic delegation, according to Islamic Republic of Iran Broadcasting (IRIB). Qasemi was appointed by Iran's First Vice President Eshaq Jahangiri as secretary of the Iran-Iraq economic development headquarters. There are signs of growing trade between Iran and Iraq's Kurdistan Region.

The Parviz Khan border crossing in the western Iranian city of Qasr-e Shirin was named the most active trade checkpoint out of 86 crossings between Iran and Iraq, Press TV reported in June 2013. Trade levels started to increase after former Iraqi leader Saddam Hussein was toppled in 2003. Iran is the KRG's second largest trade partner after Turkey.