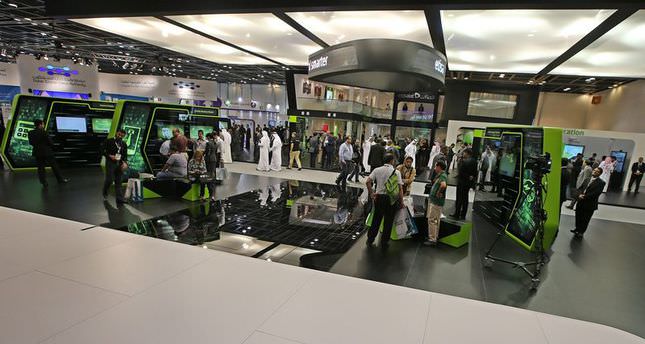 by Apr 29, 2014 12:00 am
DUBAI — UAE telecommunications firm Etisalat has raised 3.15 billion euros (TL 9.30 billion) to fund the acquisition of French media giant Vivendi's 53 percent stake in Morocco's main provider, Maroc Telecom. The funds were raised with a group of 17 international, regional and local banks in the United Arab Emirates.

On Nov. 5 last year, the French media and entertainment group announced an agreement with Etisalat to sell its Maroc Telecom stake for 4.2 billion euros in cash. Vivendi said at the time that the agreement was final, although it was subject to some conditions, The Moroccan state holds 30 percent of Maroc Telecom, which is quoted on the stock exchange in Casablanca.