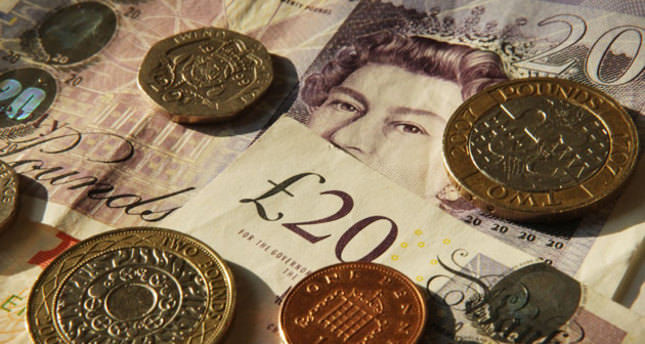 by French Press Agency - AFP
Apr 30, 2014 12:00 am
LONDON — Britian's economy grew by 0.8 percent in the first quarter of 2014 compared with the final three months of last year, official data showed on Tuesday.

Gross domestic product expanded by 0.7 percent during the fourth quarter (Q4) of 2013, the Office for National Statistics said in a statement. Analysts' consensus forecast was for a GDP output of 0.9 percent in the first quarter, according to a survey by Dow Jones Newswires. "Output increased in three of the four main industrial groupings within the economy in Q1 2014 compared with Q4 2013," the ONS said.