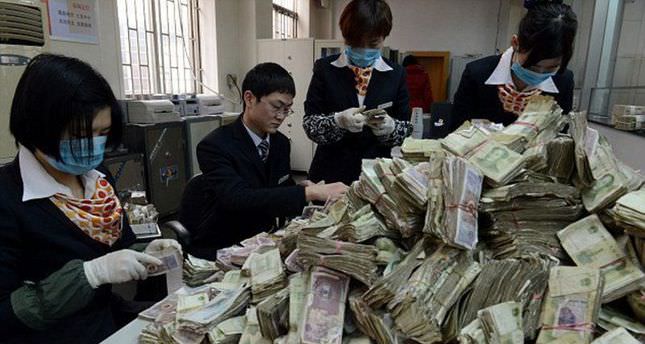 by reuters
Apr 30, 2014 12:00 am
HONG KONG - SHANGHAI — Industrial and Commercial Bank of China Ltd (ICBC) beat market estimates with a nearly 7 percent rise in first-quarter net profit, making it the fourth of China's biggest lenders to report better-than-expected results for the period.

ICBC, the country's largest bank, did not say what had driven its profits higher but it saw higher net interest income in the first quarter.

ICBC net profit rose to 73.3 billion yuan ($11.72 billion) in the first quarter from 68.7 billion yuan in the same year-ago period, the bank said in its unaudited financial statement. The bank also said it had agreed to pay 669 million Turkish lira ($314.73 million) for 75 percent of Turkey's Tekstilbank as it seeks to expand overseas.