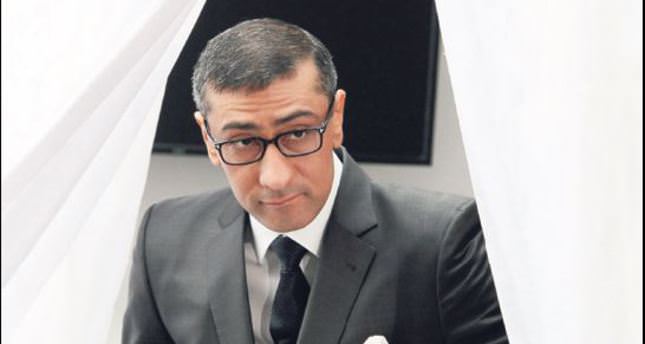 by Associated Press
Apr 30, 2014 12:00 am
HELSINKI — Nokia says it has appointed Rajeev Suri to head the new company after it sold its ailing mobile phone unit to Microsoft Corp. last week. The Indian born Suri, who has been with Nokia for almost 20 years and has led Nokia Solutions and Networks since 2009, will take over as Nokia CEO on May 1. The widely- expected appointment came as Nokia reorganizes strategy to deal with the remaining networks, mapping and technology development and licenses. Nokia Corp. completed the 5.44 billion-euro ($7.5 billion - TL 16 billion) sale of its devices and services division and a license to a portfolio of patents to Microsoft on Friday.