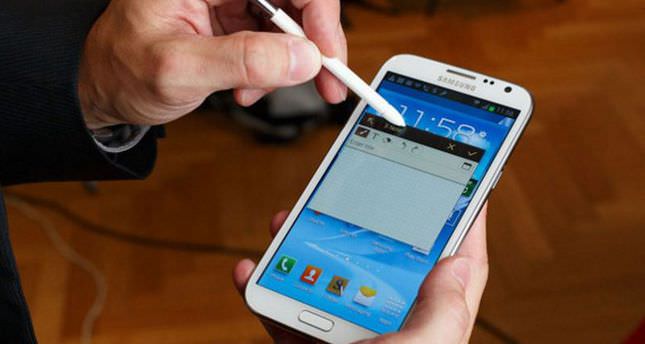 But the South Korean company said operating profit for its mobile phone unit rose 18 percent from the previous three months, in part due to a "positive impact from adjustments of one-off expenses."

Samsung is the world's biggest mobile phone maker and handsets account for the bulk of the firm's profits. The figures came as the electronics giant reported a net profit of 7.57 trillion won for the first quarter, up from 7.3 trillion won in the previous three months.