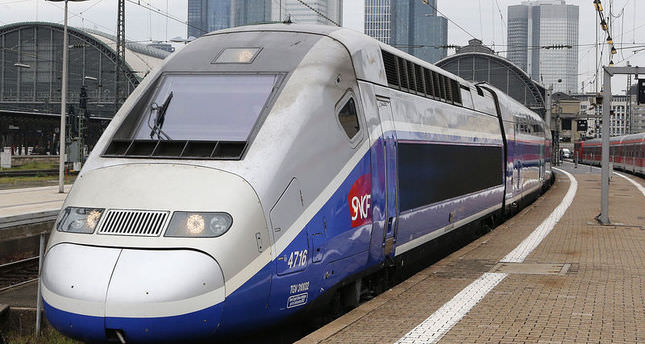 by French Press Agency - AFP
Apr 30, 2014 12:00 am
PARIS — The battle for Alstom intensified, with Siemens ready to confirm its bid for the French engineering group also coveted by U.S. rival General Electric, an informed source said. French President Francois Hollande vowed on Monday to safeguard jobs at Alstom as he met with both GE and Siemens chiefs, while Germany sought to boost Siemens' case, saying a tie-up offered a "big opportunity" for Europe's two largest economies. The case of Alstom - which builds high-speed trains and power stations - is highly politically sensitive as Hollande's Socialist government battles record high unemployment.

The engineering giant is one of France's biggest private sector employers, with around 18,000 staff across the nation.