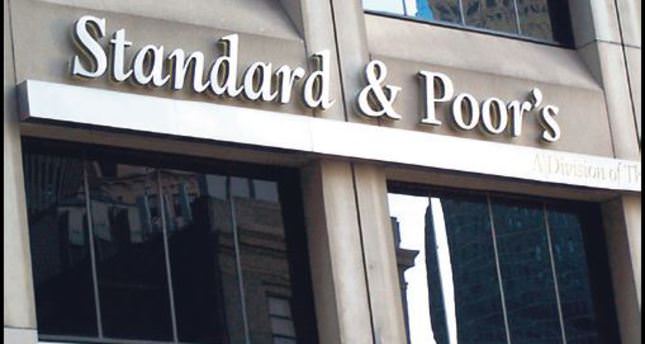 by daily sabah
Apr 30, 2014 12:00 am
TURKEY — A statement released by the international credit rating agency Standard & Poor's (S&P) hailed Turkish blue chip companies for successfully fighting against periods of economic and political uncertainty. Head of S&P Eastern Europe, Middle East and Africa Zeynep Holmes said, "Most of the Turkish companies which we gave credit to were well-prepared for the devaluation of the Turkish lira."