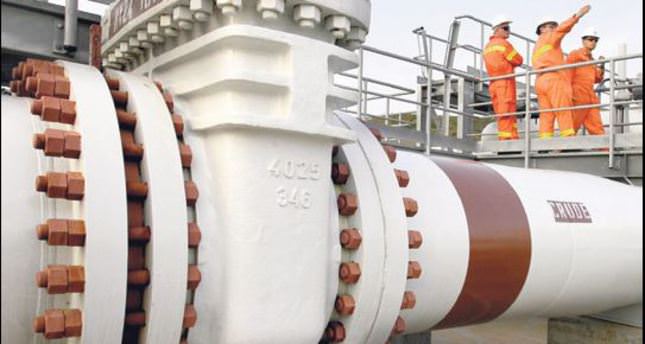 by French Press Agency - AFP
May 01, 2014 12:00 am
MADRID — Spain announced yesterday its fastest economic growth in six years in the first quarter of 2014 even as it failed to dent a 26 percent jobless rate.

Economic output rose at the quickest pace since a 2008 property crash tipped the nation into a double-dip recession, the National Statistics Institute said in an initial estimate. Spain's economy grew at a quarterly rate of 0.4 percent, it said, the latest sign of a gathering yet modest recovery since the nation emerged from a two-year downturn in mid-2013. Despite a reported uptick in domestic demand, activity in the eurozone's fourthlargest economy appeared to be too weak to offer hope for the 6 million people seeking in vain for a job.

The unemployment rate climbed to 25.93 percent in the first three months of 2014, up from 25.73 percent in the previous quarter, official data show. As many people gave up looking for work or fled the country, the workforce in Spain contracted by 187,000 people, yet the unemployment queue shrank by only 2,300 people to 5.93 million.