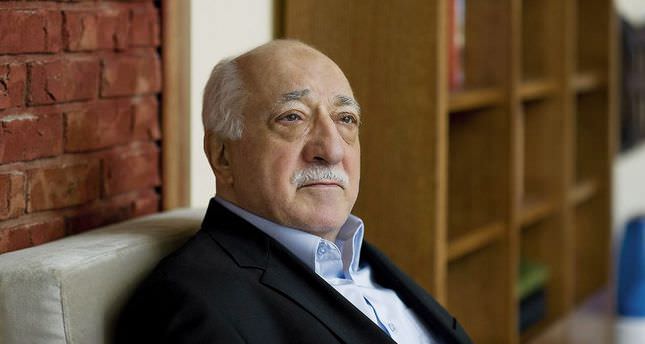 by Daily Sabah May 01, 2014 12:00 am
ISTANBUL — Businessmen have begun cancelling their memberships in the Turkish Confederation of Businessmen and Industrialists (TUSKON), an organization connected to the Gülen Movement, which targeted the Justice and Development Party (AK Party) government with the Dec. 17 operation in an effort to create economic instability and political chaos. Hundreds of businessmen have reportedly left associations that fall under the TUSKON umbrella, primarily those in Bursa, Kocaeli, Rize and Erzurum.

Moreover, nearly 50 businessmen left the Erzurum Entrepreneurs Association (ERGİAD) due to the Gülen Movement's recent position against the government.