Oil revenue to be deposited in Halkbank 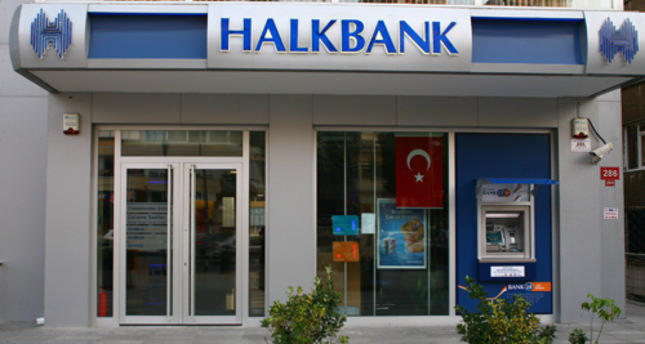 by Daily Sabah May 03, 2014 12:00 am
ISTANBUL — Turkey's Minister of Energy and Natural Resources stated yesterday that nearly 100,000 barrels of crude oil are transferred each day from Northern Iraq to Turkey. "Those products may be sold in three days or in a week. Turkey's infrastructure is prepared for the marketing of the oil," Minister Taner Yıldız said. He also noted that approximately 1.8 million barrels of crude oil belonging to the Kurdistan Regional Government (KRG) are stored in Turkey. "For the transfer to be made, they [the KRG] have to give approval.

Turkey is paving the way for the sales and making it easier. Income from those sales will reach nearly $180 million [TL 379.67 million] to $200 million in the first stage. We had consensus on depositing this amount in Halkbank. Even though we went through some disagreement about depositing the money in a U.S. account, they have gotten over it now," he concluded.