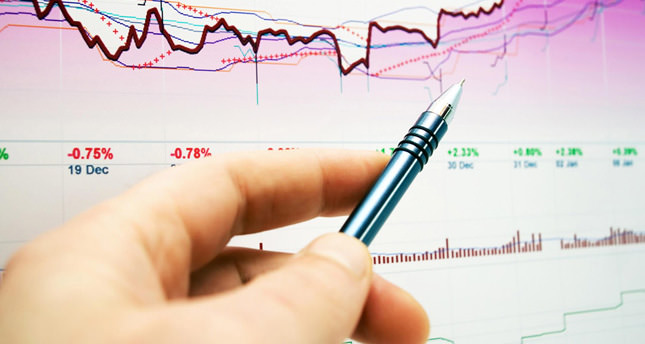 According to the OECD, Turkey's economic growth lost momentum in 2013 as capital market tensions pushed interest rates up. It is also noted that sustaining confidence is crucial for Turkey. Improving fiscal transparency with timely general government accounts and comprehensive reporting in the activities of quasi-fiscal institutions was recommended by the organization.

The OECD said gross domestic product growth may approach 3 percent in 2014 and 4 percent in 2015. Speaking to Daily Sabah, economist Cemil Ertem said the OECD is known for its objectivity in economic issues. "However, the OECD can make mistakes, too. Their estimations regarding Turkey's growth are clearly below Turkey's potential," he said. Ertem added that in contrast to the period between 2007 and 2012, during which Turkey's growth was boosted by domestic consumption, Turkey is growing because of its increasing exports in 2014. That means Turkey's industrialists have become more capable of competing with their global rivals. "I believe Turkey will grow larger than the expectations of OECD and other international agencies," said the economist. "An outsider looking in on Turkey's economy may mislead the predictions of experts." Ertem recommended that those who prepare reports about the Turkish economy meet with businessmen and financial market representatives.

He pointed to a recently published purchase managers' index report by the Independent Industrialists' and Businessmen's Association (MÜSİAD), one of the leading business associations in Turkey, which shows industrialists' confidence has been increasing gradually since January. "This is a highly important positive indicator which implies Turkey will grow based on industrial production," he concluded. In 2013 Turkey grew larger than expectations of international agencies. OECD estimated that Turkey would grow by 4,6 percent which was not able to reached due to domestic politic issues.