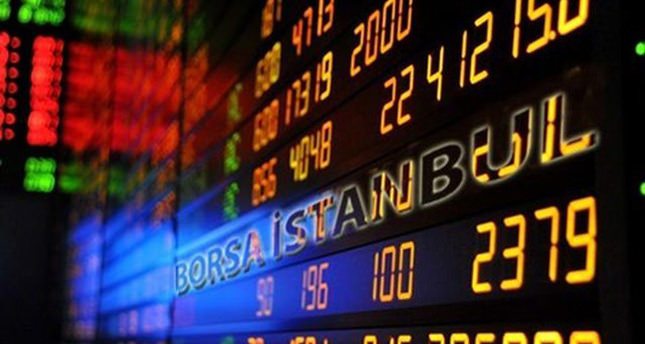 ANKARA — Turkey is expected to post a current account deficit of $3.2 billion in March 2014, according to a forecast of 19 economists in an Anadolu Agency survey. According to the results of AA's survey, the highest expectation was $4 billion while the lowest was $2.3 billion.

The average of the 19 economists' predictions for the year-end current account deficit was $47.6 billion, with the highest forecast being $55 billion and the lowest $42 billion. The 2013 figure for the deficit was $65 billion, which is 34 percent higher than 2012's $48.5 billion.