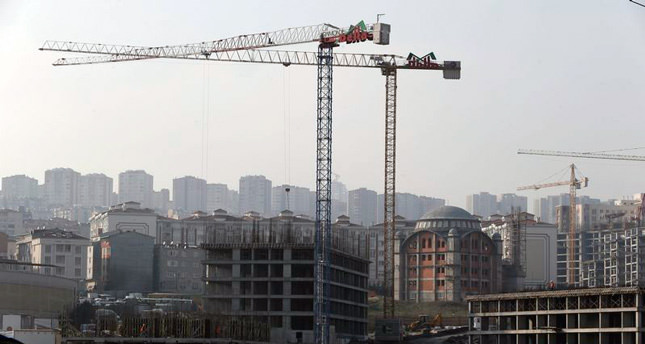 Press TV stated that the private sector invests more than the public sector in the Turkish construction sector. "The global financial crisis in recent years and internal crises in the last year did not negatively affect Turkey's economic growth," Press TV commented.

"Under the governance of the AK Party since 2002, the construction sector helped Turkey grow its GDP by nearly four times. Economists and urban planners speculate whether this unprecedented economic growth is a balloon that will inevitably explode," Press TV continued.

The news highlighted that the construction sector greatly contributed to the Turkish economy becoming one of the most rapidly growing economies in the world during the governance of Recep Tayyip Erdoğan.

"The economy ranks 17th in the world and sixth in the OECD. Despite negative publicity that threatens to derail the strong economic growth, the outlook continues to be positive," Press TV concluded.