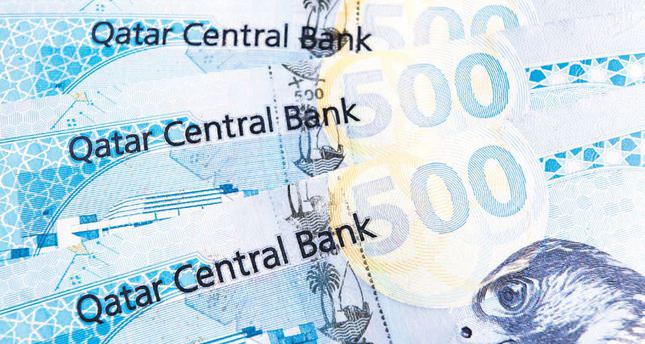 The launch of the two funds, which the exchange said would provide more diverse investment opportunities, will follow MSCI's upgrade of Qatar and the UAE to emerging market status later this month

DOHA — Qatar's bourse plans to list its first exchange-traded funds (ETFs) this year and these will be much larger than ETFs listed elsewhere in the Gulf, the stock exchange said on Sunday. The launch of the two funds, which the exchange said would provide more diverse investment opportunities, will follow MSCI's upgrade of Qatar, plus the UAE, to emerging market status later this month. "One of these will be an ETF based on government fixed income risk from an Asian borrower and the second product is likely to be an ETF based on a representative Qatar-country index," Qatar Exchange chief executive Rashid Al Mansouri said in a statement."We hope to introduce these ETFs to the market in the next six months. In terms of assets under management these transactions will be larger by an order of magnitude than anything else currently listed in the region." Doha's bourse, whose benchmark rose 25 per cent this year to hit a new all-time high, also said it is working with the market regulator to introduce margin trading and covered short selling rules.

Separately, Qatar's financial regulator bans, fines senior JP Morgan exec. According to Arabian Business, a senior JP Morgan executive has been fined $20,000 (TL 41,500) and banned from being employed by any company operating in the Qatar Financial Centre (QFC) over acts of "serious misconduct".

Disciplinary action taken by the QFC Regulatory Authority to fine Karim Paul Noujaim and issue the ban has been upheld by the QFC Regulatory Tribunal, a statement issued on Sunday read. The QFC Regulatory Authority said while being the most senior employee of the QFC branch of JP Morgan, Noujaim committed "serious misconduct including failing to act with integrity in his position and acting with dishonesty". It added that Noujaim forged the signature of JP Morgan's chief financial and operating officer on a letter and submitted the letter to a local Qatar bank to support a personal financial application.

By acting as he did, Mr Noujaim seriously damaged these principles. "The outcome of the QFC Regulatory Tribunal's decision, in upholding the enforcement action against Mr Noujaim, underscores the importance of the maintenance of these principles in order to protect the integrity and reputation of the QFC."