Growth has been shared in Turkey: World Bank 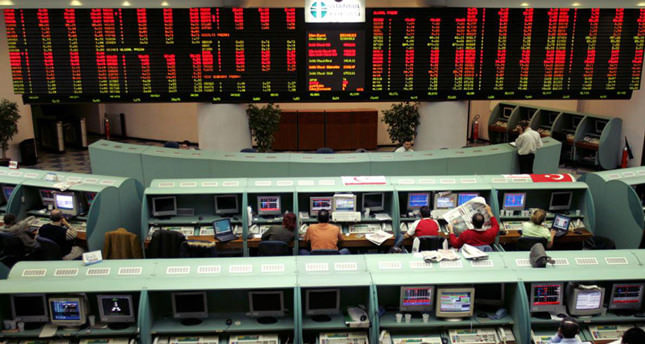 by AA May 15, 2014 12:00 am
ISATNBUL — Turkey has shared its economic growth over the last 10 to 20 years, Martin Raiser, World Bank country director, told an Istanbul economic conference on Tuesday. Raiser said: "Turkey is much less equal than much of the west of Europe, but it is more equal than all of Latin America. There is more to do, but the record of the past decade is not so bad," he added. Raiser said that countries that experience a sharp increase in inequity are much more likely to see a slowdown. "I am not quite so pessimistic about the developments in Turkey over the past decade," he added. The World Bank announced $350 million (TL 725 million) in financing for renewable energy projects in Turkey on Monday. The World Bank also provided funds for the Baku-Tbilisi-Ceyhan pipeline, which carries Azerbaijani oil to Turkey, and has helped with other energy projects related to the South Caucasus and energy storage in central Turkey.
Last Update: May 15, 2014 1:17 am
RELATED TOPICS