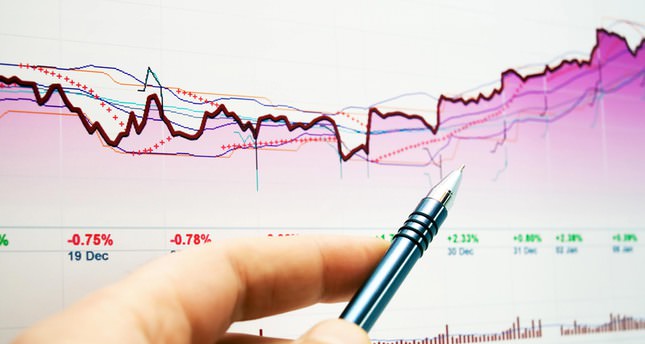 by AA
May 15, 2014 12:00 am
ISTANBUL — Turkey's Minister of Finance Mehmet Şimşek delivered a speech at the opening ceremony of the 19th World Investment Conference organized by the World Association of Investment Promotion Agencies (WAIPA) in Istanbul on Wednesday. The Turkish Prime Ministry Investment Support and Promotion Agency (ISPAT) is hosting the conference between May 13 and 15. At the beginning of the conference, delegates observed a minute silence to mourn the miners killed in Tuesday's fire in a coal mine located in Turkey's western district of Soma. Şimsek first extended his condolences to the families of the miners and then commented on Turkey's economic outlook.
He stated that Turkey endured the financial crisis in 2008 smoothly. "Asia attained phenomenal growth, yet I have to say Turkey also showed a marked improvement."

The minister stated that the rise in foreign demand is reported to be a positive development. However, Turkey is still facing some geopolitical problems. "It is therefore necessary to maintain tight financial and monetary policies. European countries are Turkey's largest trading partners. That is why we closely watch the numbers in those countries," he said.

Şimşek emphasized that Turkey has created 5.3 million new job opportunities since 2008, which is a notable success when considering the impact of the global economic crisis. "When we chronically look into inflation rates, we observe a slight increase, but they are still at the single-digit level.

Our aim is to decline to between 1 and 3 percent," the minister remarked. A Chinese bank has reportedly moved to establish a branch in Turkey. "There is still a long way ahead of us to develop Islamic banking," Şimsek said. There are also other projects focused on improving energy efficiency and transportation.