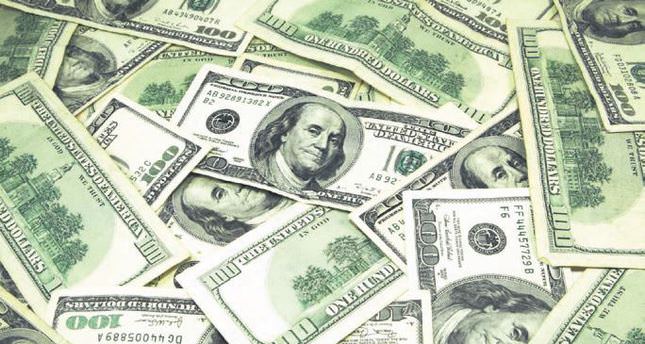 by reuters
May 16, 2014 12:00 am
PARIS — Criminals are using betting on sports events to launder $140 billion each year, a report said on Thursday, exposing a lack of effective regulation that allows match-fixing to spread. Soccer and cricket were identified as the sports most threatened by criminals seeking to rig the gambling market but tennis, basketball, motor racing and badminton were also affected, according to the report. "The rapid evolution of the global sports betting market has seen an increased risk of infiltration by organised crime and money laundering," said Chris Eaton of the Qatar-based International Centre for Sport Security (ICSS). The report, compiled by the ICSS and the Sorbonne in Paris, said that 80 percent of global sports betting was being carried out on illegal markets, placing it beyond the reach of regulators and investigators.

A number of soccer leagues have been hit by match-fixing scandals in recent years and three Pakistani cricketers were jailed for a plot to deliberately bowl no balls during a test match against England at Lord's in 2010. Technology and live television have transformed the sports betting market in recent years, allowing viewers to bet on a wider range of events and gamble in real time as a match progresses. Eaton, a former head of security at FIFA, said the changes have made suspect betting patterns harder to spot. Among solutions, the report recommended a sports betting tax to finance investigations into match-fixing and closer cooperation between betting companies and sporting bodies.