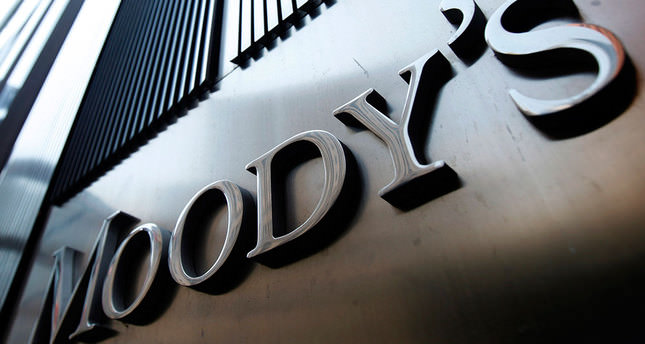 by AA May 20, 2014 12:00 am
ISTANBUL — International credit rating agency, Moody's cautioned Turkey and Russia for both countries' high inflation, stressing it constitutes a risk for sovereign ratings.

In a statement released on its website, the agency reported that inflation exceeds the forecasted or targeted levels estimated by central banks in Turkey and Russia as a negative risk to these countries' governments and corporate bond ratings.

However, the report estimated that growth in Turkey will remain on higher levels than Russia and inflation is expected to continue to be high in the second half of the year.

The agency emphasized that high inflation slows growth and causes tight monetary policy, while having a negative risk for government and corporate bond ratings.