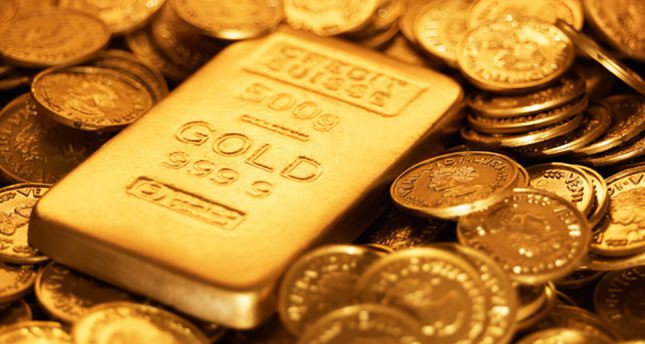 ISTANBUL — Turkey has regressed to 13th place among countries which have the biggest gold reserves in the world with a reserve of 483.5 tons.


Turkey had ranked 12th in the previous report. According to data published by World Gold Council (WGC), as of March, the U.S. ranks the first with a gold reserve of 8,133.5 tons while Germany is the second with 3,386.4 tons and IMF ranks the third with 2,814. tons.