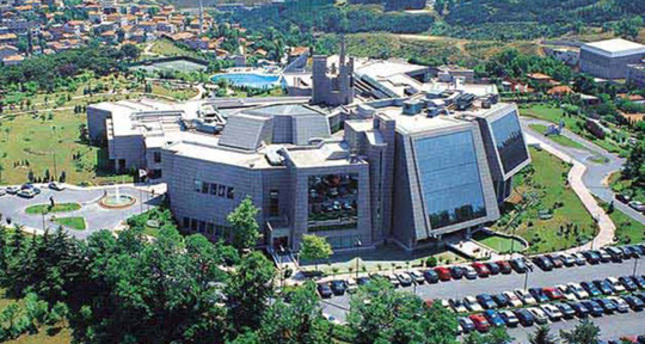 by Daily Sabah May 29, 2014 12:00 am
ISTANBUL — Statements by Turkey's top authorities on interest rates stirred the economic circle in the country. Prime Minister Erdoğan criticizes the central bank for keeping rates high and certain ministers pointed to the bank's independency.

Turkey's top economy authorities, and Prime Minister has been commenting on Turkey's interest rates since the Turkey's central bank (CBT) lowered the interest rates by 50 basis points on May 22. However, Turkish Prime Minister Recep Tayyip Erdoğan did not find the cut enough and slammed the CBT governors during his parliamentary group speech on May 27. "Interest rates are high and must be reduced. We are tasked with balancing the [economic] climate," Erdoğan said. After PM's remarks on interest rate Erdem Başçı, chairman of the CBT, noted that Turkey will overcome its economic issues with low interest rates and strict macroprudential measures. Evaluating Başçı's statements, economists highlight that Başçı underlined the strict monetary policies which now requires keeping interest rate at a higher level than Erdoğan asking for.

Speaking in an event, Turkish Deputy Prime Minister Ali Babacan remarked that public institutions should fulfill their duties without hesitation. Babacan's latest remark is considered as an emphasis on the independence of the CBT and as a support to bank's decision on interest rate. Turkish Minister of Finance Mehmet Şimşek also joined into the recent debate on interest rate and independence of CBT. Speaking in an event in Istanbul Şimşek noted that he agrees with Babacan.

He also added one of the most important successes during Ak Party government is providing the independence of CBT. Nihat Zeybekçi, Turkey's Minister of Economy, spoke about the interest rates and supported Erdoğan's views.

Zeybekçi noted that interest is the reason for high inflation. "We believe that interest rates are too high in Turkey. Low interest rates will boost the production and growth," he remarked. Now, economy circle in Turkey is expecting to hear a solid voice from the authorities which will accelerate the economic activities in the country.
RELATED TOPICS