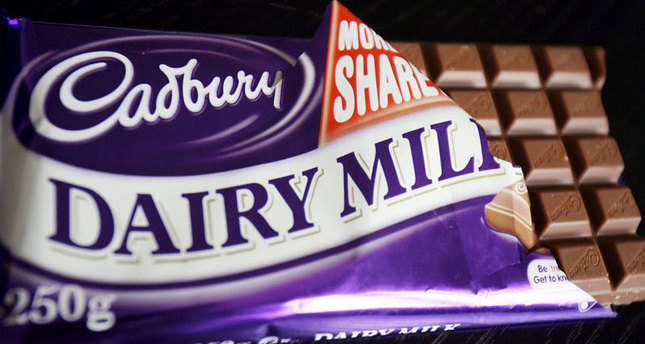 by May 30, 2014 12:00 am
KUALA LUMPUR, Malaysia — Muslim retail and consumer groups yesterday called for a boycott of products made by British-based confectioner Cadbury and its parent Kraft Foods Group Inc after two chocolate varieties were found to have contravened Islamic rules by containing pork DNA. Cadbury Malaysia, a part of Mondelez International Inc, on Monday recalled the Dairy Milk chocolates after Malaysian authorities found the pork traces during a random test. Products in this Muslim majority Southeast Asian nation are regularly checked to ensure they are halal, or permissible according to Islamic law. Cadbury Malaysia said in a statement this week that it was working closely with the Islamic Affairs Department to ensure its products complied with halal guidelines. It said the authorities were conducting more tests and would announce their results within a week.