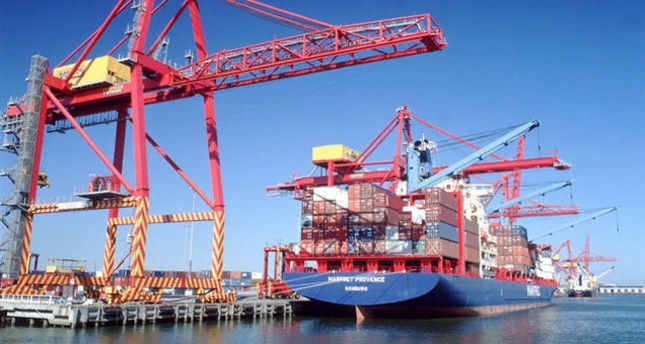 According to data compiled by the Turkish Statistical Institute, TurkStat, consumer goods represented 39.5 percent of total Turkish exports, reaching $21.3 billion from January to April, up from $19.2 billion for the same period last year.

The majority of consumer exports were in fact "semi-durable goods", i.e. products with one-year durability, such as clothes. They amounted to $5.2 billion. They were followed by "refined and unrefined consumer goods" at $4.7 billion and "non-durables", such as food, at $3.4 billion.

In total, Turkish exports reached $54 billion for the first four months of 2014.

Germany was the first destination for Turkish consumer goods receiving $2.5 billion worth, followed by Iraq at $1.9 billion and the UK at $1.2 billion.

Meanwhile, at $9.15 billion, Turkey's consumer goods imports decreased by 3.2 percent from January to April of 2014.