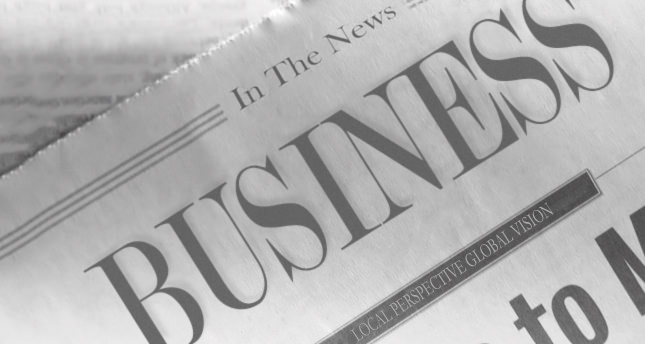 The Current Account Deficit Expectation Survey, conducted by 15 economists of the agency, estimated the highest current account deficit at $5.8 billlion with the lowest standing at $4.5 billion.

The average year-end current account deficit forecast stands at $48.39 billion, with the highest forecast being $51 billion and the lowest at $45 billion.