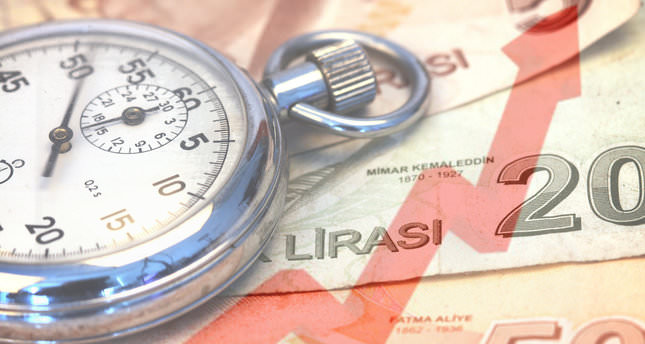 Turkish economists estimated first quarter's growth at 4.1 percent in Anadolu Agency Growth Expectation Survey on 4 June. Gross Domestic Product (GDP) - the market value of all officially recognized finished goods and services produced within a country in a year - increased by 4.3 percent at inflation-corrected prices in the first quarter of the year, Turkish Statistical Institute said on Tuesday.