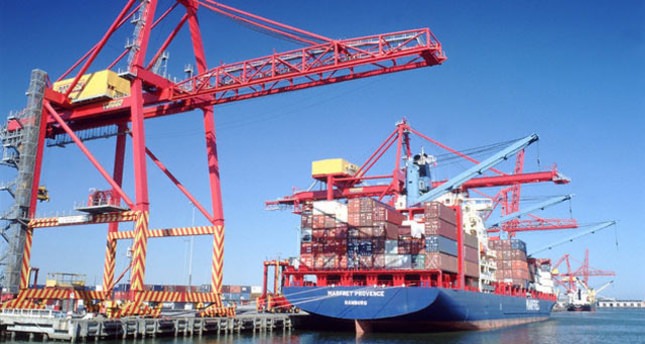 Unit value indexes are used to measure the change in the average value of certain items. They serve as a gauge to determine the sophistication of the goods as these products generally boast a higher unit price.

According to the report released by Turkstat, the export unit index decreased by 0.4 percent compared to same period last year. The food, beverages and tobacco index decreased by 1.1 percent while manufactured goods slipped by 1.7 percent and the index for fuels increased by 3.5 percent.

In the same period, the import unit value index, which screens the average value Turkey pays for each imported product, decreased by 1.4 percent. Food, beverages and tobacco, crude materials and fuels slipped by 1.1 percent , 1.7 percent and 0.1 percent respectively, while manufactured goods increased by 0.8 percent.