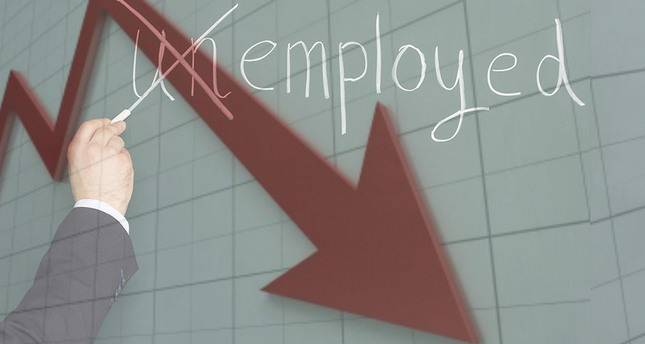 by Daily Sabah Jun 16, 2014 12:00 am
The total number of unemployed in Turkey stood at 2 million 747 thousand people at the end of March 2014, corresponding to an unemployment rate of 9.7 per cent, according to data released on Monday by the Turkish Statistical Institute.

While 16.7 percent of the population between 15 and 24 years were unemployed, the rate was around ten percent for the 15-64 year old age group.

Experts presume that the unemployment rate will fall even further in the second half of 2014 and throughout the whole of 2015 thanks to employment intensive investments.