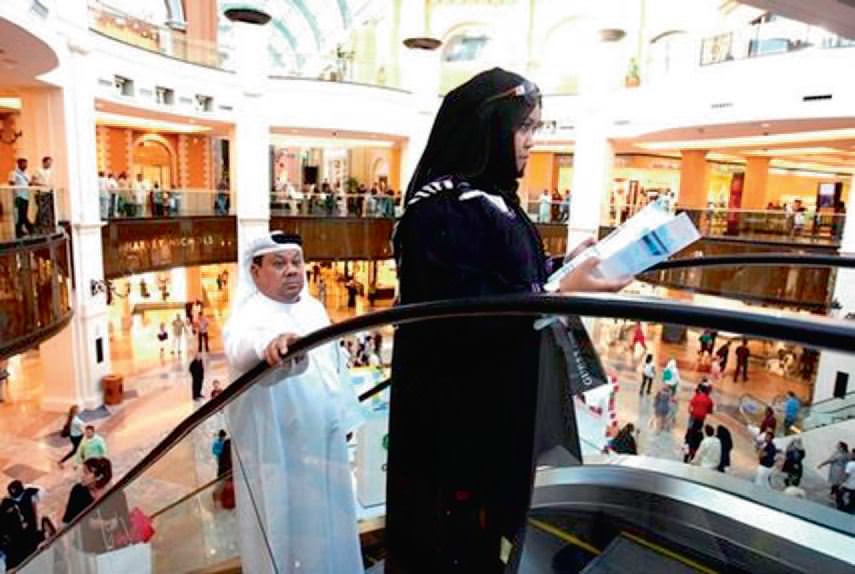 The World Bank emphasized the unutilized economic potential the Levant region possesses in a report titled "Over the Horizon: A New Levant" in which the international financial institution stated that if potential is exploited, numerous economic benefits will emerge for countries in the region, including Turkey. The World Bank said if all trade restrictions are lifted, per capita income would increase by 1.7 percent in Turkey. The report warned, however, that not utilizing such potential has a "cost" of its own. The report examined the economic potential of the "New Levant" region which now covers Iraq, Syria, Lebanon, Palestine, Israel and Jordan as well as the benefits that can be gained in the long-term if the region is turned into an "economic zone." The report also outlines some of the first steps that could be taken to establish such a zone. The bank noted that the economies of Egypt, Turkey, Jordan, Lebanon, Iraq, Syria and Palestine can supplement each other with increasing trade, investments and economic integration.

It also named the region, consisting of seven countries, as the "new al-Sham" and emphasized the close vicinity of the region to some of the world's largest markets.

While many Arab countries have trade agreements in place, with a deep integration with Turkey and the rest of Europe, they can even integrate further into the global economy through global and regional value chains as a result of their respective comparative advantages.
Stating that increasing trade and investments between countries of the al-Sham will trigger growth and support structural changes, the report reads, "While Turkey, Lebanon or Jordan benefit from their own dynamic comparative advantages, other labor- intensive industries may be carried out in countries like Egypt and Syria, where the labor costs are lower." "The unutilized economic potential of the al-Sham region is crucial and the World Bank is supporting expansion and intensification of the integration in a manner that all countries in the region will benefit from by improving competition conditions, drawing more foreign investments and performing foreign technology transfers and by diversifying trade in the region," the report added.

The fundamental points of the report can be summarized as follows:

Politics should not be the most crucial focus point in the region. The strongest message to the governments in the region is that they have been paying opportunity costs for not benefitting from the region's potential

While Turkey's exports to the al-Sham region are increasing, they still comprise about 6 percent of Turkey's total exports

With the "New al-Sham" initiative, the World Bank has demonstrated quantitatively the positive economic effects of a deeper regional integration which all countries in the region will benefit from. If non-tariff limitations are reduced, transportation costs are lowered and if service trade is liberated, all countries will experience an increase in welfare. For example, it is estimated that if the economic ties in "New al-Sham" are boosted, Turkey's per capita income may increase by 1.7 percent and per capita income in Jordan by 6.5 percent, therefore, not benefitting from such potential is a huge cost for the nations in the region

Turkey increased its trade by 13 times and quantity basis by six times between 2000 and 2010, becoming the country with the highest rise in the trade among those in the study

Egypt and Turkey will become the main growth poles with more international economies. Over the last 10 years, Egypt and Turkey and their other regional partners have demonstrated a hopeful increase in trade in goods. However, while merchandise trade has been increasing, both Egypt and Turkey's trade are at a low level when their potential in the region is considered. There is promising potential if Turkey and Egypt advance their commercial integration. The mutual exports to these countries are lower than expected when the strength of their economies is considered. Jordan, Lebanon and Tunisia's exports to both countries are lower than the level they should be

Egypt, Iraq, Jordan, Lebanon, Turkey and Palestine have a comparative advantage in tourism. Moreover, Egypt, Jordan and Turkey also have an advantage in the transportation sector
Last Update: Jun 18, 2014 1:51 am
RELATED TOPICS