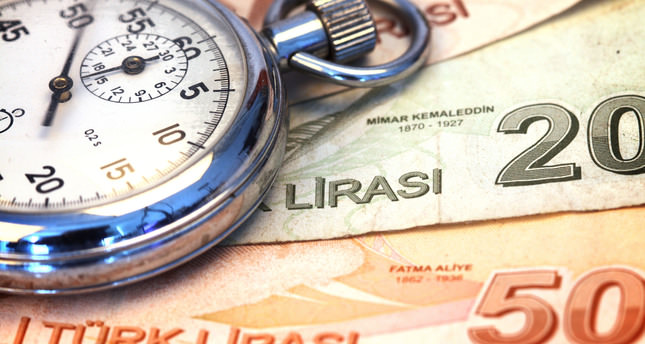 by Jun 23, 2014 12:00 am
Turkey's economy minister called on Monday for a sharp rate cut a day before a meeting of the central bank. "I don't think anybody in Turkey will want high interest rates," Nihat Zeybekçi said.

"We expect the interest rates to be lowered as soon as possible" to the level before the big rate increase in January, he added.

The central bank aggressively raised key rates in January in a bid to halt a steep drop in the country's national currency the lira.

The overnight lending rate was set at 12.0 percent, while the borrowing and one-week repo rates were at 8.0 percent and 10.0 percent respectively. Last month, the bank shaved its one week repurchase rate, used by commercial banks for short-term funding, from 10.0 percent to 9.5 percent.

Last week, the bank's governor hinted that another small cut in interest rates was likely at Tuesday's meeting.