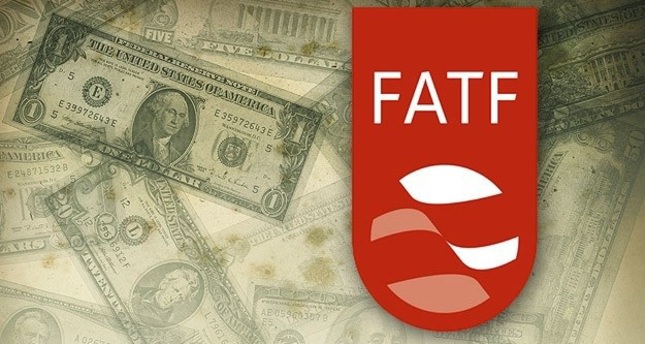 Although the assembly did not withdraw Turkey from its grey list, the FATF praised Turkey's progress in improving its Countering of Financing of Terrorism (CFT) regime and hinted at ending the country's monitoring process after an on-site visit is conducted to confirm the process has been implemented.

According to the FATF's public statement published following the plenary meeting, Turkey made a high-level political commitment to work with the FATF in addressing its strategic CFT deficiencies since 2010. An international anti-money laundering body has recognized Turkey's significant progress to improve its CFT regime and stated that the country has largely addressed its action plan, including by adequately criminalizing terrorist financing and establishing procedures to identify, freeze and confiscate terrorist assets.

The FATF also announced that they will conduct an on-site visit to Turkey to confirm that the process of implementing the required reforms and actions is underway and to address deficiencies previously identified by the FATF. The visit is expected to take place in September and if the FATF's delegation makes a positive assessment, Turkey is likely to be removed from the grey list during the organization's next plenary session in October.
Turkish officials believe that Turkey has clearly demonstrated its commitment to comply with international standards as stipulated by the FATF.

Since 2010, Turkey remained in a "follow-up process" to address deficiencies in meeting international requirements. In order to strengthen efforts to combat the financing of terrorism and address the deficiencies highlighted by the FATF, Turkey enacted Law No. 6415 on the Prevention of the Financing of Terrorism in February 2013 and published the Regulation on the Procedures and Principles Regarding the Implementation of the Law, No. 6415 in May 2013. Among 34 member countries of the FATF, 24 were removed from the list of countries which are in the follow-up process, while 10 members will continue to be monitored by the FATF. The FATF is an international body which was established in 1989 to combat money laundering, terrorist financing and other related threats to the integrity of the international financial system. Under the organization, the member nations mutually evaluate and monitor one another's implementation efforts.
Last Update: Jun 30, 2014 5:23 pm
RELATED TOPICS