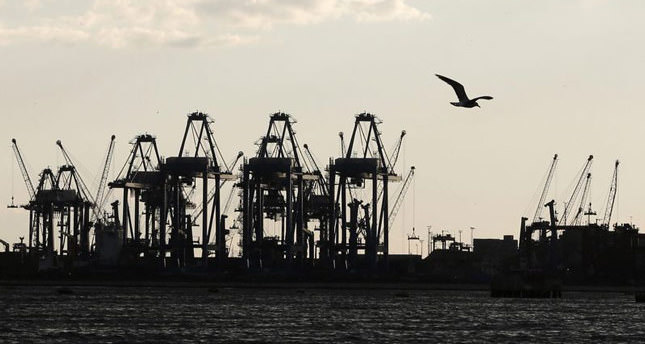 Moody's rates Turkey at Baa3, the lowest investment grade, with a negative outlook.

"If the Iraq conflict continues for a prolonged period and also spreads to the KRG area, it would have a material effect on Turkish exports, affecting almost 15% of exports (3% of gross domestic product), and would slow the country's economic growth," said Moody's in a note.

Moody's underlined that although the global oil price response has been relatively benign, with the Brent price for oil peaking at $115 after 10 June, when Mosul fell, and then falling to $113 on June 25, a larger and more permanent oil price shock would strain the rebalancing trend in Turkey's current account balance that began earlier this year.

Turkey's annualized current-account deficit dropped to $56.8 billion in April, or about 7% of GDP. Moody's expects the country's current account deficit to narrow to $46 billion, or 5.8% of GDP, by the end of this year.

Moody's also warns that higher oil prices will also fuel inflation, which at 9.7% annualized in May already exceeds the Central Bank of Turkey's target rate of 5%.

"The central bank's recent rate cuts are predicated on its expectation that inflation will decline from this month, based on the reduced effect of depreciation on core inflation. However, there is still significant risk associated with higher energy inflation from higher global prices and regulated price adjustments," Moody's said.