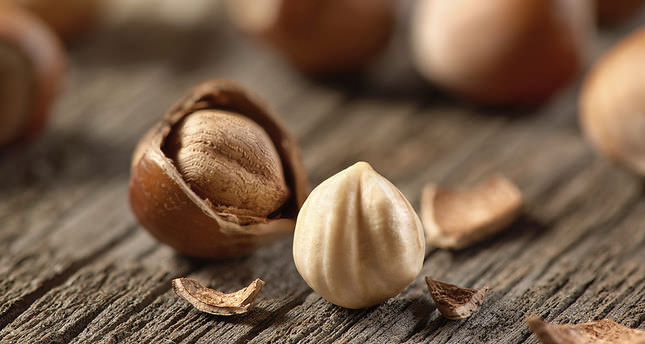 by daily sabah
Jul 07, 2014 12:00 am
Turkey's largest hazelnut exporter has Oltan Gıda has been acquired by Italian chocolate manufacturer Ferrero according to a report by Dunya daily.

The Turkish hazelnut dealer Oltan has sold 70% of its shares to Ferrero. The companies did not mention the price of the acquisition.

Ferrero, the Italian chocolate manufacturer best known by its famous Nutella and Kinder Chocolate, has been a major buyer of Turkish hazelnuts.

The company upgraded its production facility located in Turkey's Manisa province for TL 100 million to expand the plant's product range, earlier this year.

Turkey accounts for some 75% of the world's hazelnut production and is the largest hazelnut exporter.