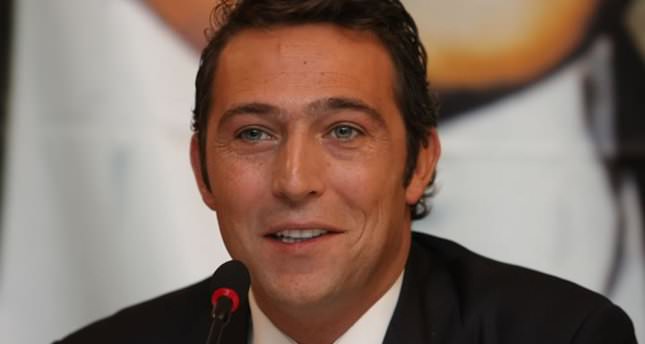 Ali Koç, an executive board member of Koç Holding, one of the largest holdings in Turkey whose owners were cited by Turkish Prime Minister Recep Tayyip Erdoğan during the Gezi protests for supporting demonstrators, noted that the political stability in Turkey has had a positive effect on the economy.

Speaking to the press members after the July Assembly Meeting of the Chamber of Commerce in Kocaeli Koç said: "There have been 11 elections in Turkey between 1988 and 2002, most of them resulting in short-term coalition governments. Since 2002, AK Party has been in power for three consecutive terms.

Such political stability in a country also helps establish foreign exchange and interest stability, creating more prospects for long-term borrowing," He also noted that now foreign investors are investing more than ever in Turkey, thus resulting in other positive economic developments. "Our prime minister, Recep Tayyip Erdoğan also refers to these positive developments including the positive figures, increase in foreign investments, the foreign exchange and interest stability.