Demand for foreign currency on the decline 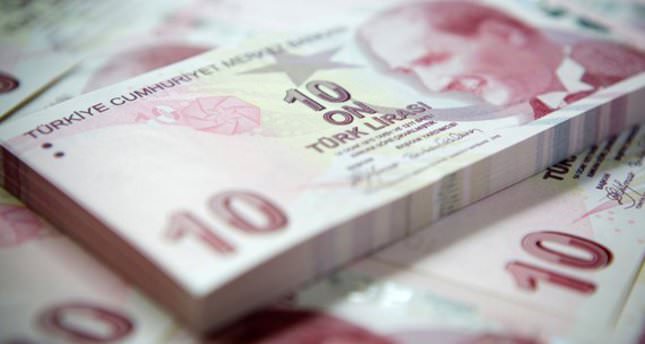 by Daily Sabah Jul 14, 2014 12:00 am
Local investors who highly preferred foreign currencies due to the perception of political instability that arose due to the Gezi Park protests in May 2013, the Dec. 17 coup attempt that was orchestrated by followers of the shadowy imam Fethullah Gülen to destabilize Turkey's economic and political atmosphere, and the March 30 local elections, are now increasingly inclining toward the Turkish lira. According to data published by the central bank of Turkey last week, foreign exchange deposits held at banks have decreased by $2.7 billion (TL 5.7 billion) and the total decline in foreign exchange bank deposits have reached $7.1 billion within the last two months.

Foreign exchange deposits which have increased by $7 billion only between May 25, 2012 and May 31, 2013, then showed the greatest increase in history. The foreign exchange deposits, which were around $135.2 billion on May 31, 2013 increased by $34.5 billion in 11 months until April 25, 2014, reaching a total of $169.7 billion . However, after the local elections, political stability was restored and the upward trend in developing countries increased ; thus investors have started preferring the Turkish lira. In between April 25 to June 27, there has been a decline of $7.1 billion in foreign exchange accounts and $2.7 billion of this was realized between June 20 and 27.

Halk Investment Consultancy and Research Director, Banu Kıvcı Tokalı noted that after it became certain that central banks of developing countries will not hurry to tighten their monetary policies, the currencies of developing countries such as Turkey have started getting stronger. "The political stability reestablished after the March 30 elections and this stability has restored the trust in the Turkish lira," added Tokalı.
RELATED TOPICS