Turkey's plan to pay back debt through bond auctions 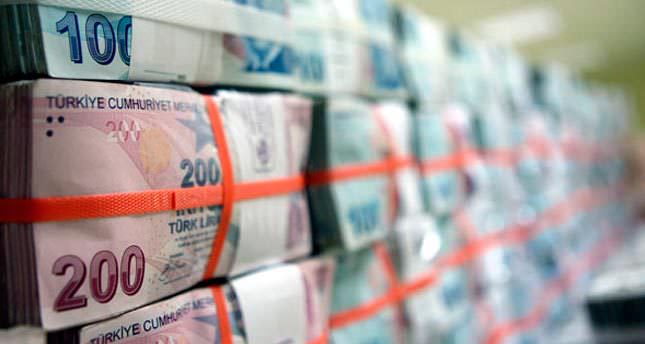