Privatization in first 6 months $1.6B 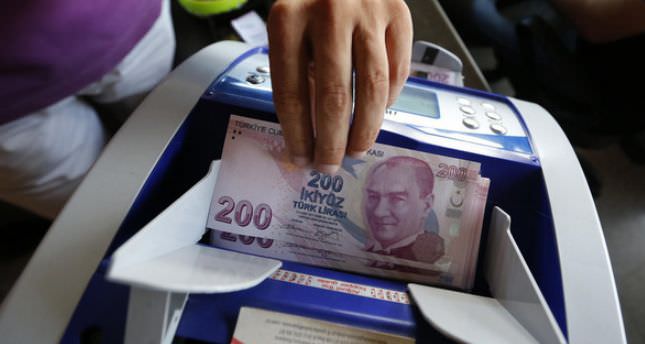 by Daily Sabah Jul 15, 2014 12:00 am
The proceeds from the state's privatization drive in the first half of this year reached $1.6 billion, according to the Privatization Administration, which said that $400 million of the revenue was paid as taxes and other miscellaneous expenses.


The total amount of completed privatization processes in the first half of 2014 exceeded $1.6 billion, official data shows.

According to data collected from the Privatization Administration, Turkey has earned more than $1.2 billion from 116 privatization tenders so far this year.