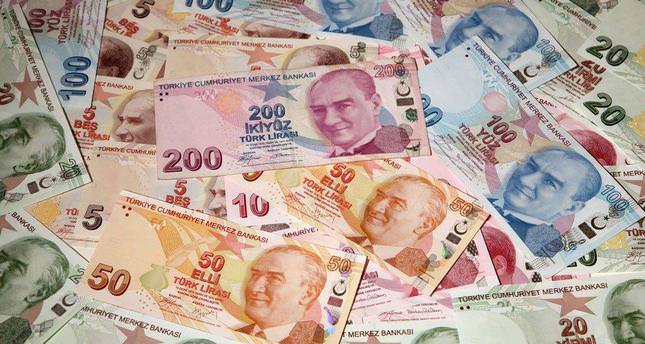 by AA Jul 17, 2014 12:00 am
The Turkish central bank cut its benchmark interest rate from 8.75 to 8.25 percent for the third straight month on Thursday to boost economic growth amid mounting political pressure for a looser monetary policy.

The Monetary Policy Committee, which decides on interest rates, cited significant improvements in the exchange rate, namely the stabilization of the Turkish lira after a 20-percent loss of its value against the dollar since the end of December 2013.

The committee also cited improvements in inflation outlook and in global liquidity conditions as additional reasons for reducing the benchmark one-week repo rate to 8.25 percent from 8.75 percent after its regular monthly meeting.

Policymakers kept the overnight lending rate at 12 percent while they reduced the overnight borrowing rate to 7.50 percent from 8 percent.

"Inflation expectations, pricing behavior and other factors that affect inflation will be closely monitored and the tight monetary policy stance will be maintained, by keeping a flat yield curve, until there is a significant improvement in the inflation outlook," said the statement released by the bank.

The central bank had been expected to cut rates between 25 basis points and 75 basis points last Friday, according to 18 economists surveyed by Anadolu Agency.