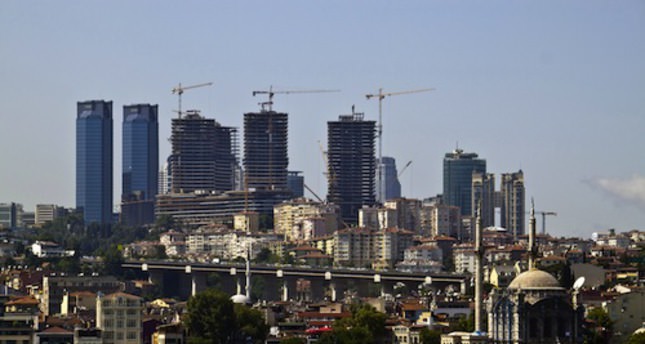 With the coming of August, urban transformation projects are expected to take off; however, the high interest rates are problematizing the projects.

The high interest rates announced by the central bank of Turkey in January have been criticized by many politicians and now the Minister of Environment and City Planning, İdris Güllüce also noted that urban transformation is under pressure due to high interest rates.