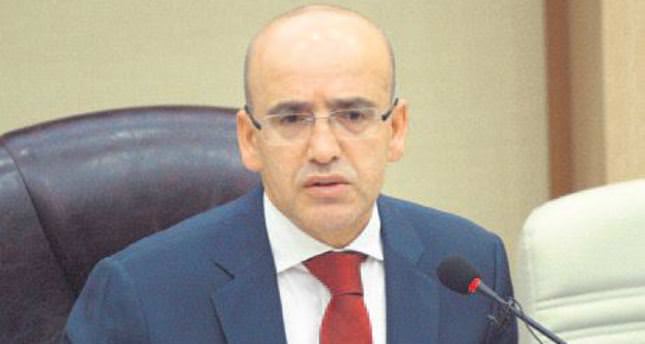 He also said that foreign investors should closely watch the privatization of electricity generation plants. "To promote sustainability of foreign investors' interest in the energy sector in Turkey, we are resolute to go on new tenders," he said. He claimed that privatization will benefit the state, its people and the companies that will purchase the plants. "I believe companies will run the plants more efficiently," he said, adding that Turkey's national resource of brown coal could be utilized more effectively to remove the financial burden on the public. He further noted that the personal rights of employees working in the plants will be preserved. "We hold meetings with representatives from workers' unions and collected their requests. We tried to accept almost all of their requests regarding financial and personal rights of the employees within the margins designated by the labor and privatization law.

We put the regulations on personal rights into lists of conditions," Şimşek said. In his statement he said that according to the list of conditions, companies that take over the energy plants are obligated to keep 95 percent of the total employees in their posts. He said that the government will continue to play a balancing role in favor of citizens until the privatization process in the energy sector is completed. "We believe liberalization and privatization implementations have notably contributed to the development of the energy sector," Şimşek concluded. Turkey's total electricity generation capacity doubled in the last 12 years thanks to private sector investments, exceeding 66,000 megawatts.
Last Update: Jul 21, 2014 11:59 am
RELATED TOPICS