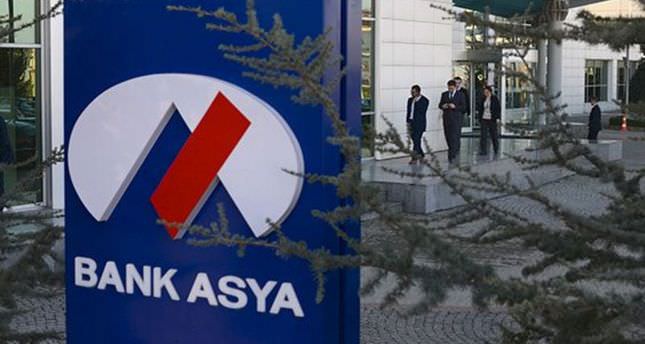 by Daily Sabah Jul 25, 2014 12:00 am
Speaking to Daily Sabah columnist Yahya Bostan, Turkish Prime Minister Recep Tayyip Erdoğan said on Thursday that Bank Asya, which is known for its close ties with the Gülen Movement, is not in a financially good position. "The bank has started to sell its assets to provide liquidity. Despite all efforts, the bank's liquidity problem still remains and the finance sector is aware of bank's current situation," Erdoğan said.

Recalling the rumors which were whispered over the last few months about how Qatari investors would take over some shares from Bank Asya, Erdoğan stated that Qatar Islamic Bank had no interest in being a partner of Bank Asya. "They [Bank Asya executives], deliberately misled the market [with partnership rumors] to gain psychological support. The Capital Markets Board should make inquiries on this matter, because there is a trick and collusion here. Qataris talked to us and denied the alleged deal," the prime minister said.

Due to ongoing tensions between the government and the Gülen Movement, whose followers have engaged in a campaign to destabilize Turkey's government, many individuals and public corporations withdrew their deposits from Bank Asya. Faced with a new challenge, Bank Asya started seeking a partner to save itself from bankruptcy.