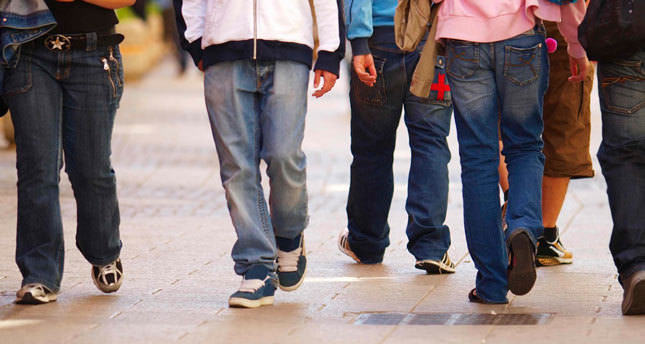 by AA Aug 02, 2014 12:00 am
Youth unemployment in Turkey is 15.5 percent, much better than the average of 23.1 percent recorded among 18 eurozone members, according to the European Statistics Office. Only five eurozone members have lower rates than Turkey.