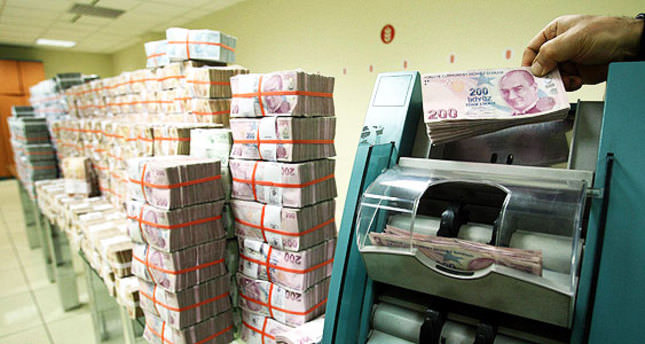 Russia's attempts to bypass U.S. imposed sanctions by not trading in dollars - only in local currencies - could boost trade between Turkey and Russia, say academics. Russia signed a deal with China in May allowing each country to trade with the other in its domestic currency. Around the same time Turkey's energy minister announced that Turkey and Russia were negotiating on a similar deal, however no agreement has been signed between Russia and Turkey so far. The U.S. and EU have prohibited American and some European companies from providing financing to certain Russian companies and individuals, thereby effectively blocking Russian companies on the sanctions list from getting long-term financing in dollars or euros.

One positive result of this for Turkey could be that Istanbul might be viewed as a favorable alternative to London for Russian companies, says Erdal Tanas Karagol, economy director at the Ankara-based non-profit SETA Foundation for Political, Economic and Social Research. This view is backed up by Andrew McKillop, former policy analyst at the European Commission, who says that removing the U.S. dollar from trade relations between Russia and its significant trading partners including Turkey, China and India, is not only possible, but also "overdue." "The U.S. has the world's largest sovereign debt, at least $15,000 billion (TL 32.14 trillion) U.S. dollars," McKillop said, adding that, "The U.S. has no ability to repay this debt and no intention to repay this debt." McKillop said the U.S. deliberately reduces the exchange value of the U.S. dollar to reduce the real cost or real "burden" of repaying its sovereign debt which has been contracted by U.S. almost exclusively in dollars. The U.S. imposed various rounds of sanctions on Russian businesses and individuals in the last few months due to Moscow's support of rebels in Ukraine.