US stocks fall on Iraq worries 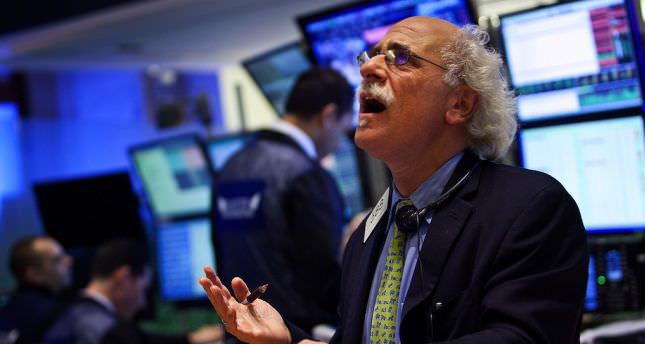 Insurgents seized Qaraqosh, Iraq's largest Christian town, sending tens of thousands of panicked residents fleeing in one of the most dramatic developments of the two month-old conflict.

White House spokesman Josh Earnest, warning of a possible "humanitarian catastrophe," would not confirm the reports that US airstrikes are on the table, but said American personnel were studying conditions on the ground in cooperation with Iraqi security forces.

"The US is potentially going to get more involved because that group keeps making gains."