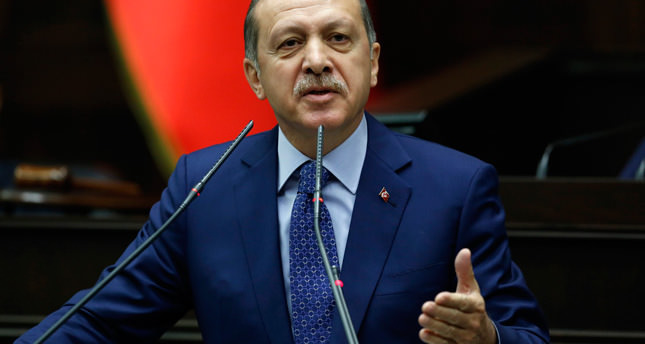 by Daily Sabah Aug 08, 2014 12:00 am
The fact that July inflation, registered as 9.32 percent, was higher than expected is not surprising, said Prime Minister Recep Tayyip Erdoğan, who has been criticizing the Central Bank of the Republic of Turkey's (CBRT) policy of increasing interest rates to rein in inflation.

Erdoğan has been arguing that higher interest rates, by increasing the cost of funding for companies, are causing the inflation rate to rise. Speaking after the recent higher-than-expected inflation announcement, Erdoğan said he was proven right, adding that, "Interest rates are the cause, inflation is the result. I told them this repeatedly. The gentlemen don't seem to be listening. They don't want to understand."