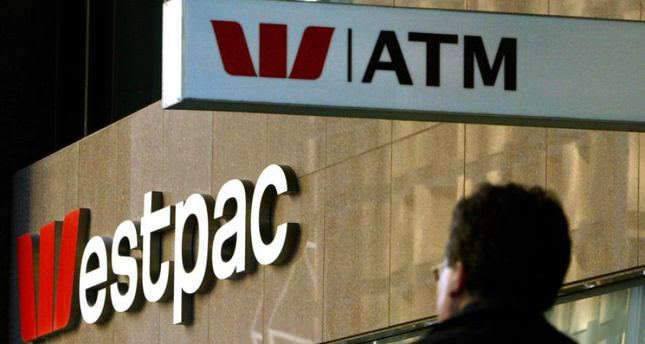 by Aug 12, 2014 12:00 am
An "enormous" class action over credit card late fees charged by financial institutions, including Citibank and Westpac, on behalf of all their customers was filed in an Australian court on Tuesday.

The action – which could become Australia's biggest consumer lawsuit – was filed by Maurice Blackburn lawyers against Westpac, Citibank, St. George, BankSA and ANZ in the New South Wales Supreme Court.

The open class proceedings mean that "all customers who have ever been charged a late fee, not just those that signed up to the original class actions," could benefit if the lawsuit is successful, the firm said.

The class action, over what the claimants say are extravagant fees, could be worth millions of dollars and include hundreds of thousands of bank customers.

"If people are a bit like myself and not as careful about paying off their credit card, then they will be in the action and stand to benefit."

Maurice Blackburn plans to extend the action to cover American Express, the Commonwealth Bank, the National Australia Bank and BankWest.

The lawsuit builds on the partial success of a previous case on bank fees against ANZ on behalf of 43,500 customers in the Federal Court of Australia in February.

Lawyers for the claimants allege that the fees charged by banks for late payments are excessive and do not reflect the true cost to the bank.

The fees differ, with some charging up to AU$20. The February court ruling heard that the average cost to the bank of a late payment was only 35 cents.

The Federal Court found that ANZ's late payment fees on credit cards were penalties and should be repaid. Claims on other charges, such as dishonor fees, were thrown out by the judge.

That decision is under appeal, but Watson said he is confident in the strength of the new lawsuit.

"We think we have a very strong case and that this course of action provides the best safeguard for the rights of all those consumers affected by late fees," he said.

Bentham IMF Australia, a publicly listed company that is funding the proceedings, said the class action was the only effective way for customers to obtain compensation.

"It is clearly evident from this case that the class action regime in Australia – backed by litigation funding – is the only genuinely effective vehicle to offer commercial redress to people that are subjected to corporate wrongdoing in this way," Bentham IMF's James Middleweek said in a statement.