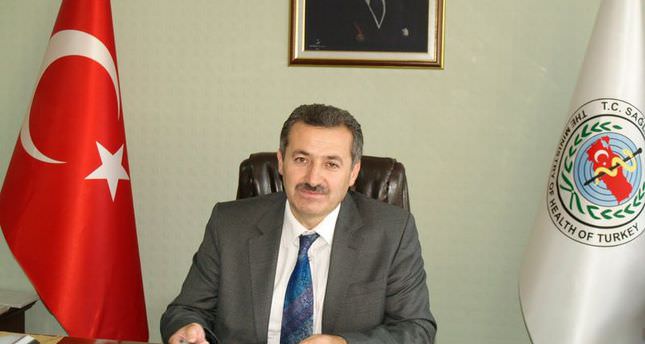 by AA Aug 12, 2014 12:00 am
Turkey is aiming to increase the number of doctors by 80 thousand in the next 10 years and is looking to Greece to fill its shortfall said İrfan Şencan, Health Ministry Deputy Undersecretary.

"We have asked the Health Ministry to make a study of how many doctors and what specialties are needed, but they have not gotten back to us yet," said İlhan, who added that starting the discussion by assuming that thousands of doctors are needed is not very helpful.

"It is not logical that people go to hospitals and training hospitals for every minor health problem," said İlhan.

İlhan added that people "do not trust their family doctor; they believe they need to see a specialist. This view is reinforced by politicians who say that they can go to the hospitals when they should be encouraged to go to family doctors instead."

Greece and many other European Union member states have been hit by a severe economic crisis since 2010, which has caused the reduction of wages and a rise in unemployment.