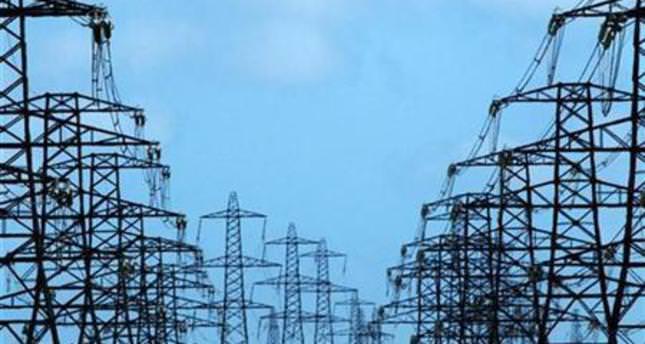 by Aug 12, 2014 12:00 am
A U.S. company has signed a preliminary agreement to invest $1.18 billion (TL 2.55 billion) in Iran, in a rare joint commercial project to turn rubbish and human waste into electricity. California-based World Eco Energy told AFP it plans to produce 250 megawatts daily by burning trash and by processing algae and salt and waste water into power. Iran will match the U.S. investment, the company said. A company spokesman said the project, in the southwestern province of Chaharmahal-Bakhtiari, would create 600-700 jobs, 80 percent of which would go to locals. It is scheduled to start in September 2014 and is an early indication of the foreign business that may flow back to Iran if U.S., European and U.N. sanctions are lifted. Iran is in the final phase of negotiating with world powers about a conclusive deal to resolve international concern about its nuclear program. Despite the uncertainty that clouds Iran's economy, still shut out of the international financial system because of an embargo on banks and the energy sector, a more positive outlook is starting to prevail.